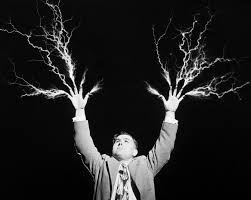 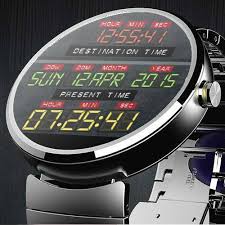 
In Penceworld, what was plainly said - even repeated multiple times doesn't mean that the words used actually mean what the words mean. It's apparently okay for Trump to say that he admired Putin and that Putin was a better leader than Obama and for Pence to deny that he ever said it  -- even as the clips of Trump AND Pence both saying it were played back on every legitimate news outlet (That let's Fox and the right wing bubble off the hook, obviously).

On 9 different outrageous statements made by the clearly deranged Donald Trump, and recorded for ANYONE to hear with their own ears, Tim Kaine asked the rodentesque Mike Pence to defend the comment. 9 times, Rodent Pence either denied that Trump said what is on tape and heard by millions and millions of people or he ignored the question. 9 times Kaine may have interrupted Pence on these issues but it had the effect of proving that the Trump/Pence ticket is solely based on fiction, insanity and reliance on the fact that most of the Trump backers are so utterly stupid as to not even want facts to interfere with their bizarre and destructive ideology. The Orange dumpster fire is today on the stump claiming how great his judgement is for picking Pence. Not surprisingly, not a single word about the ever-growing scandals surrounding Trump and his phony 'Empire' based on lies. Sadly, 40% or so of our fellow citizens have proven yet again (remember when they voted for W TWICE and tried to get Palin into office?). I'm sorry, but when they lose this November as I'm sure they will, it's time to consider taking away their right to vote. Clearly, they are terrible at it and are far too stupid to accomplish it without plunging our country to the edge of disaster.
Posted by anymouse at 12:30 PM 2 comments: